Ottawa is certainly a city that doesn’t  reveal all itself all at once; it takes time, effort and persistence to uncover all its charms. Consequently, it is full of surprises and little treasures that you can across from time to time. Such is the case of the James Bartleman Archives and Library Materials Centre by Shoalts and Zaback with Barry J. Hobin and Associates. We knew of the Centre for some time: it has been built by one of our earliest clients and has earned many awards, including the Ontario Association of Architects’s 2012 Design Excellence Award. That said, it isn’t exactly centrally located and as such we had never visited it; an omission we finally rectified not too long ago. 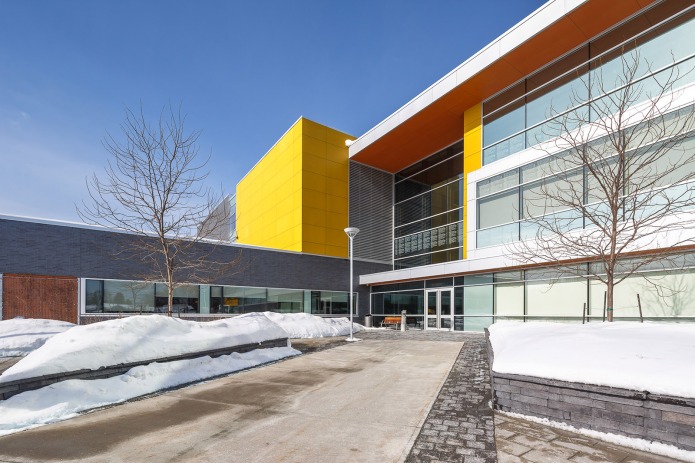 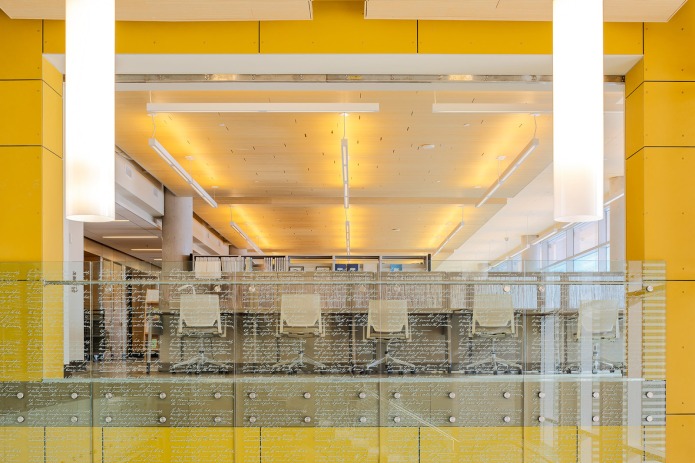 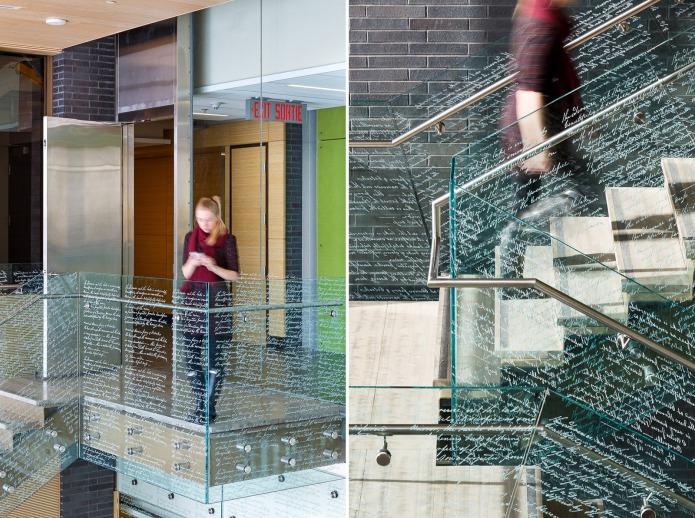 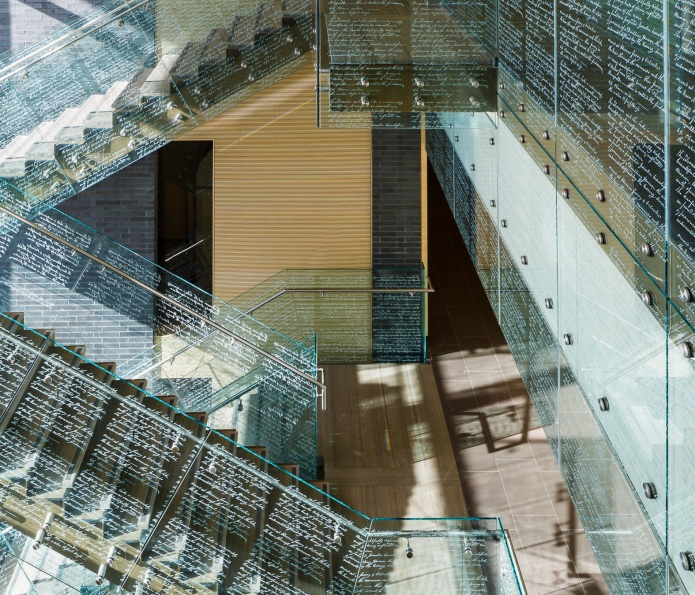 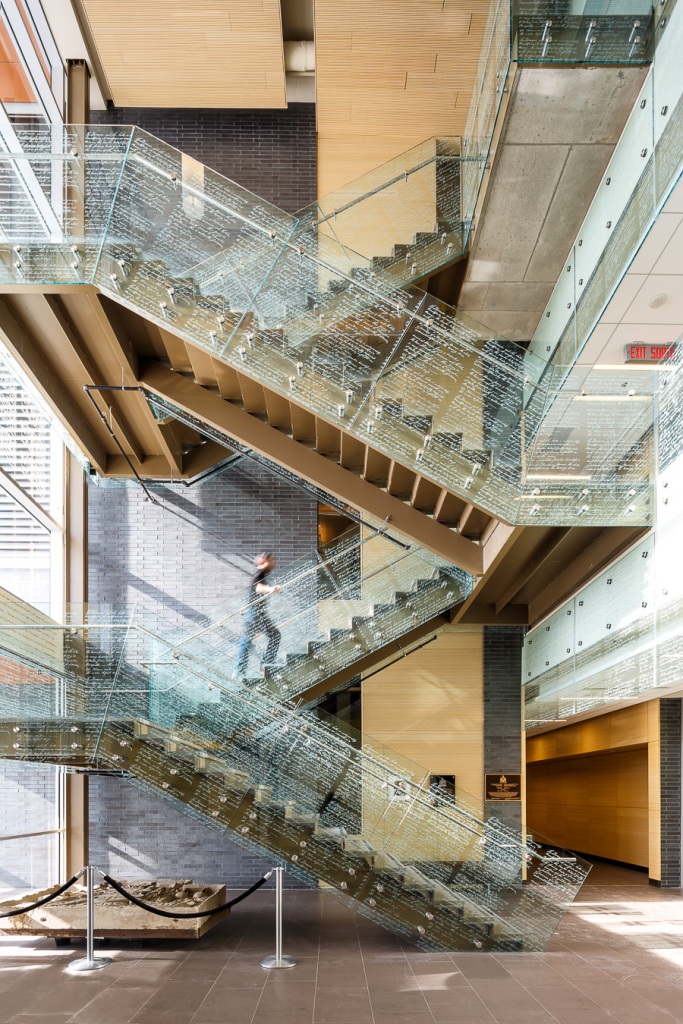 “On the edge of Tallwood Forest at the intersection of two arterial roads (Woodroffe and Tallwood Drive) the new City Archives was designed to create a public courtyard linking to a future transit station.

This new facility makes significant connections between the adjacent neighbourhood, the forest and the future transit station. It provides tangible community benefits and includes striking architectural character to a growing part of the city on a major community transit and transportation corridor.”