We had a lot of fun shooting  for Kongats Architects at Centennial College Athletic and Wellness Centre last summer, and we were equally excited to photograph the Judith and Norman Alix Art Gallery come October 2013.

The shoot was part of what we called our Grand South-Western Ontario tour, which included photographing commissions for Kearns Mancini Architects at Centennial College in Scarborough, for Kongats in Sarnia, for KPMB Architects and Perkins + Will at University of Waterloo and a side trip to East Lansing MI to photograph Zaha Hadid’s Broad Museum for our own pleasure. Whew! I’m exhausted just typing that all out – it was a big week.

But I digress, back to the JNAAG. We had multiple clients on this shoot; Kongats Architects, obviously, and the Gallery itself. Our brief was two-fold: to document the interior and exterior of the Gallery, and to show visitors interacting with the artwork and space.

The two-day shoot went very smoothly; the gallery staff were fantastic to work with and Alar’s buildings are always great to shoot, in no small part because of his amazing attention to detail. Due to the nature of the shoot – namely, working out of town on a set schedule, and in a building that is open to the public – there were a few challenges intrinsic to the assignment, and I thought I’d speak to them in this post.

Timing
The shoot was planned to coincide with the opening of two new wonderful exhibitions at the JNAAG. To ensure that we would have ample opportunity to make photographs of visitors enjoying the exhibitions, we shot during First Friday – Sarnia’s celebration of food, music and art occurring the first Friday of every month. This was awesome, as hundreds show up for the community-wide event, but at times it was a little challenging to work around so many people inside and around the building. For example, a flash mob erupted on the corner of River Street and Lochiel, just when we were about shoot the main twilight exterior. These kind of situations call for lots of patience… and some blending of shots as necessary.

On the opposite end of the spectrum, we also went in early the following Saturday morning before the facility opened to take clean, architectural shots of the Gallery spaces. This gave us the latitude to set up lighting and move furniture around to our hearts’ content without getting in either the staff or the public’s way.

It was beautiful and sunny the morning we drove to Sarnia from Toronto; but, as we approached our destination, the weather forecast grew more and more foreboding. It was becoming clear that we might not see any sun for the rest of the duration of the 2-day shoot, so the first thing we did when we arrived on Friday was to take the key exterior shots while the skies were still blue. In a perfect scenario, these would have been taken in the early morning on the next day, but the weather is one of the few shoot factors completely out of our control. As suspected, the skies clouded over soon after and remained as such for the rest of the weekend.

When we showed up to shoot twilight on Saturday morning, it was absolutely pouring. While many see bad weather as a deterrent for photography, it is all a matter of perspective and of making the best with the hand you are dealt. Indeed, rain and wet pavement collaborated for a look we might not have had on a “nicer” day. We therefore took advantage of the rain and empty roads to make some images of the building reflecting in the wet street, which have a very different feel than the twilight exteriors from the previous evening. We might not be able to control the weather, but we can react to it and use it to our best advantage.

The full gallery from this shoot can be viewed here. 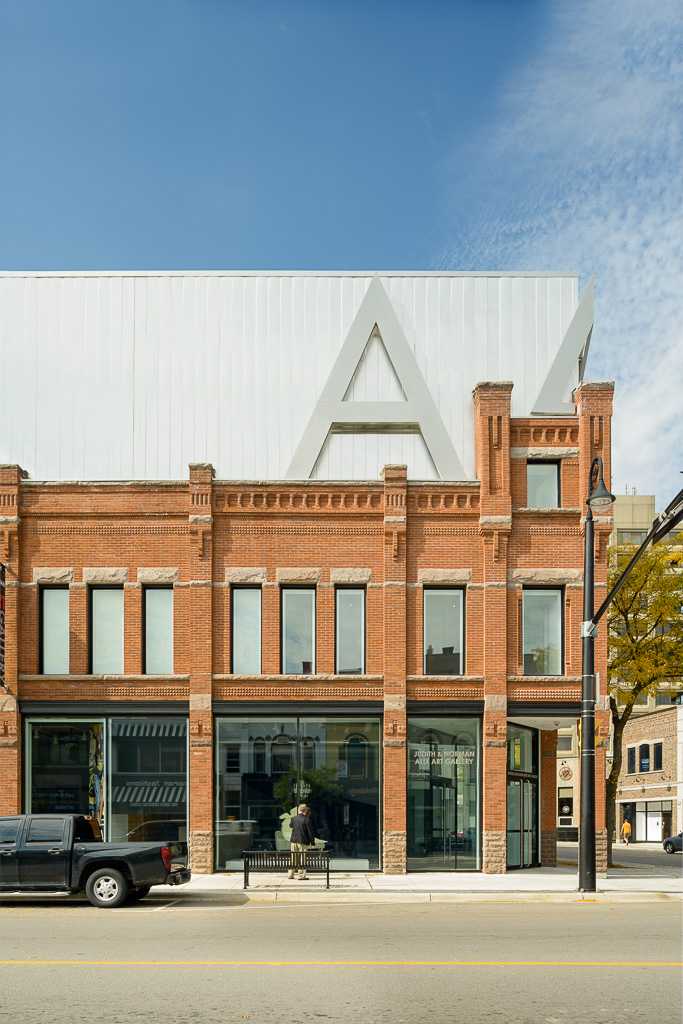 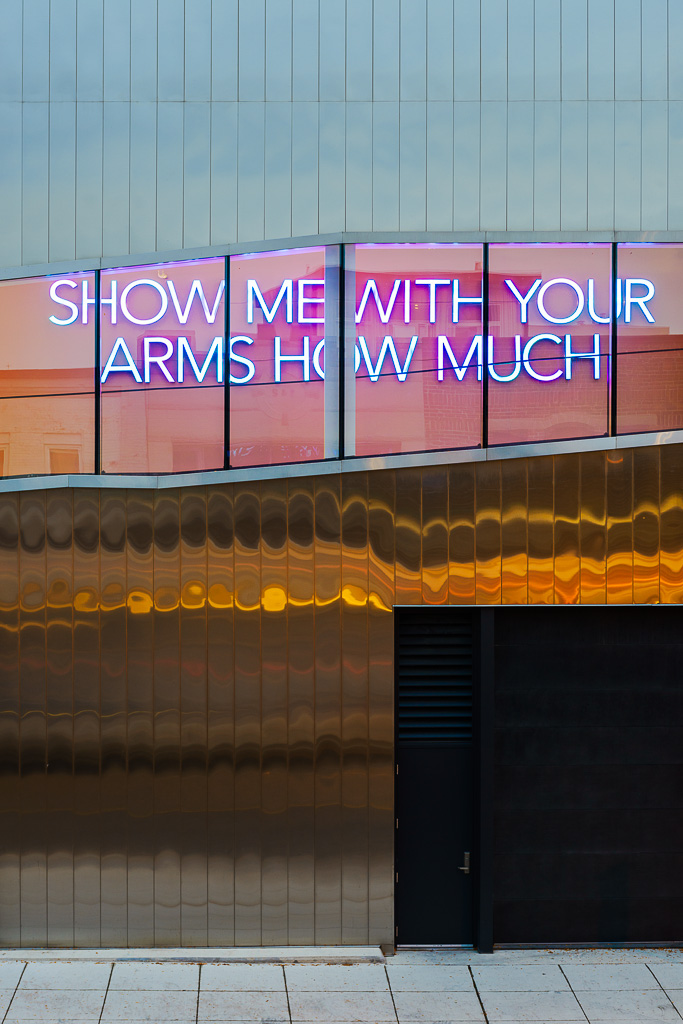 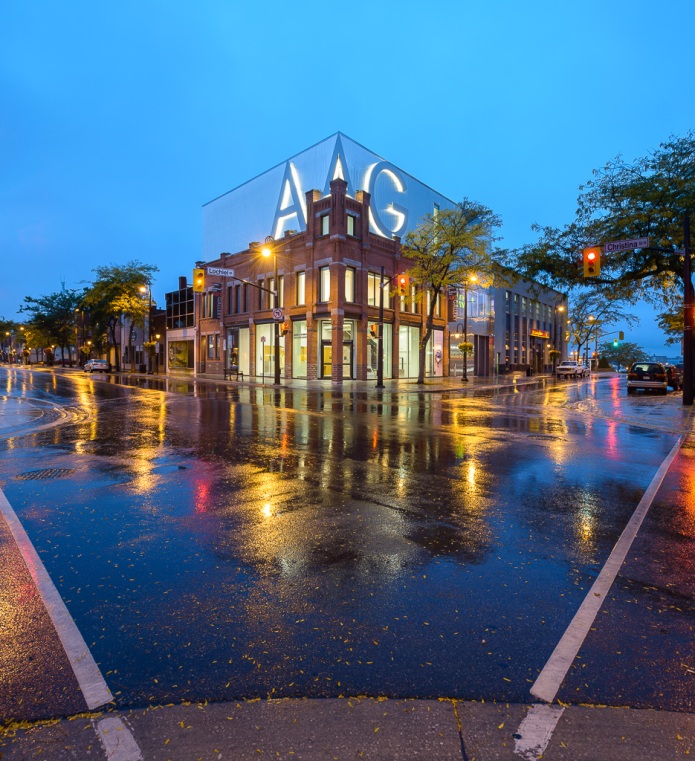