doublespace goes to India: travel photography from the North-East.

And now for something completely different! At the end of November, we were approached to shoot on assignment in India; a once-in-a-lifetime opportunity that we just couldn’t turn down. We had the privilege of travelling in a region that is far off the beaten tourist path and quite culturally distinct from the rest of the country. Connected to East India by a narrow corridor, the North-East is bordered by Bhutan, Bangladesh, Arunachal Pradesh and Myanmar. We entered India via Delhi and flew on to Guwahati, “Gateway to the North East”, later that same day. From there we drove on through the state of Assam (including the gorgeous Kaziranga National Park) into the rolling hills of Nagaland; a largely ‘undiscovered’ state due to the fact that it has only been open to foreign visitors in the last 10 years. Our visit was timed to coincide with the Hornbill Festival, a celebration of the 16 officially recognized Naga tribes of Nagaland.

We met some great people, saw incredible sights and ate some amazing food. Oh, and we took a few pictures, too. The full gallery may be viewed here. 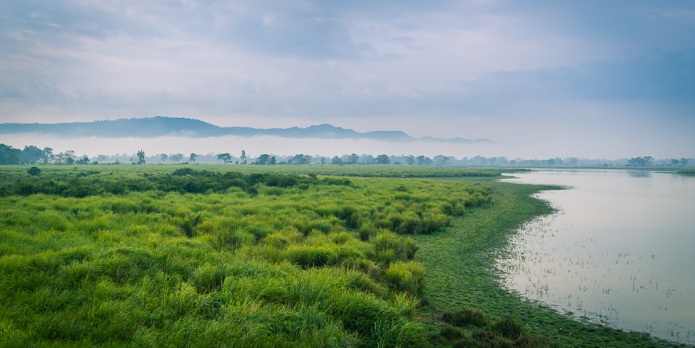 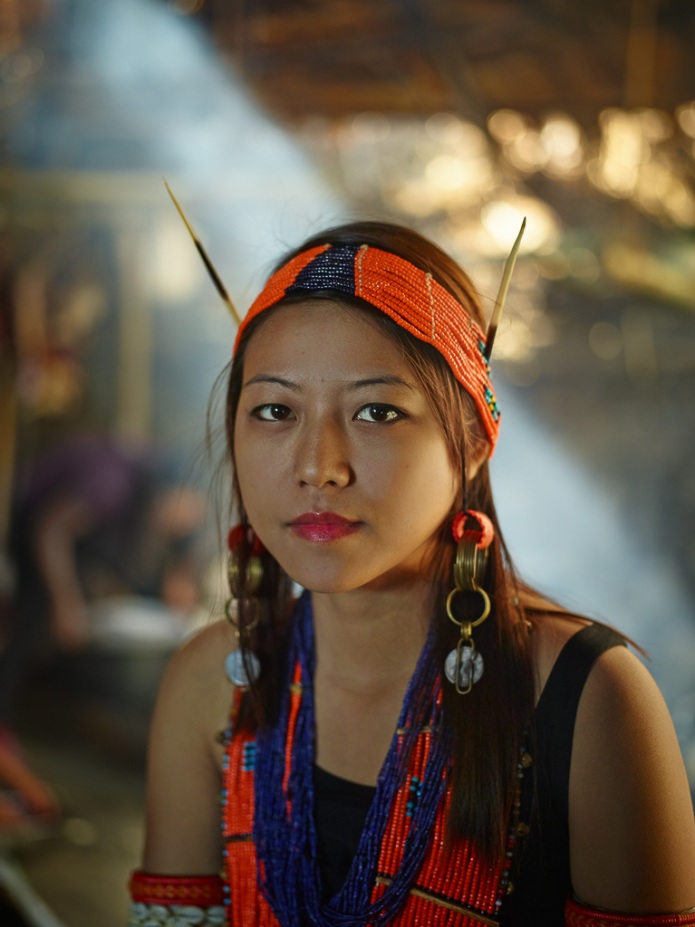 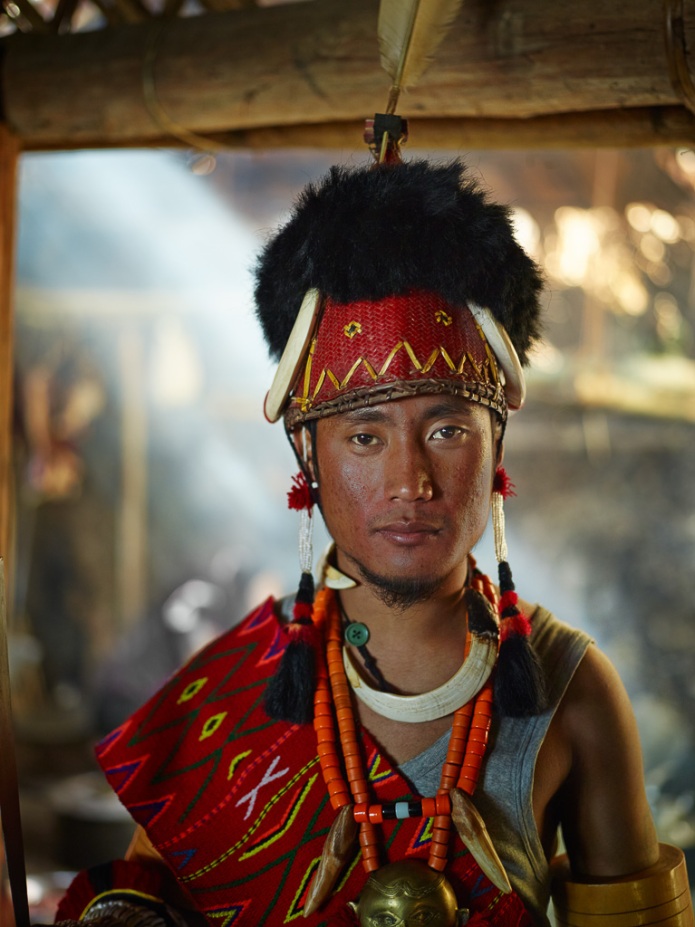 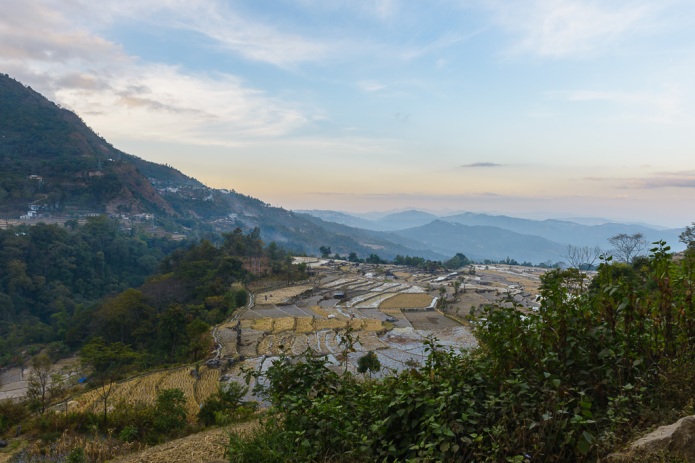 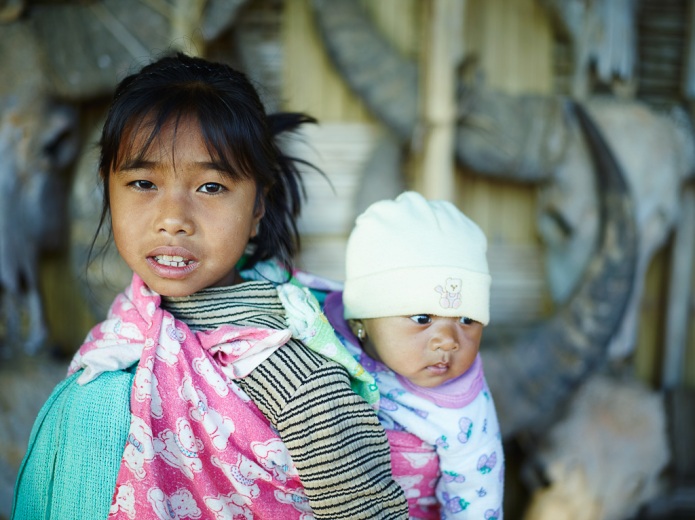